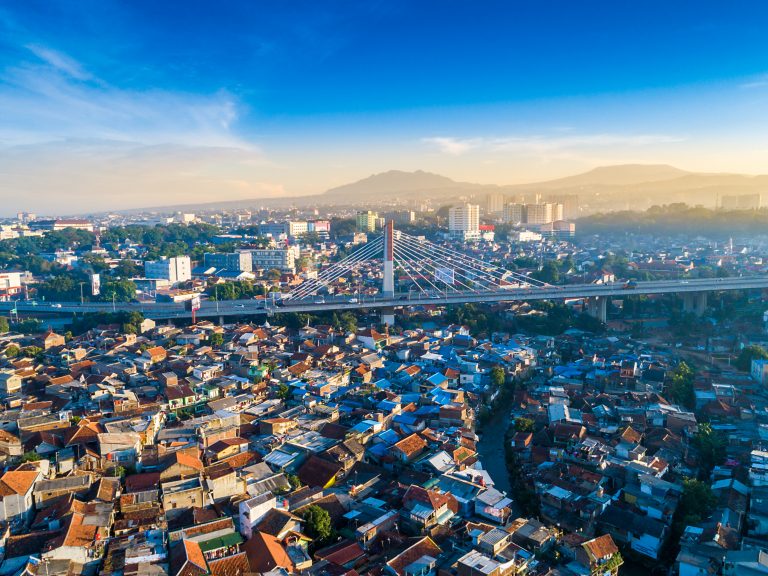 Jakarta – Bandung, West Java, historically known for its cool weather, has felt the impact of rising global temperatures. Based on data from the Bandung City Meteorology, Climatology and Geophysics Agency (BMKG), compiled by Bandungbergerak.id, the average temperature of Bandung City in 1975 was recorded at 22.6 degrees Celsius. However, in 2020, the highest average temperature in the city reached 25.69 degrees Celsius.

“This means that in 45 years, the temperature in Bandung can soar up to 3 degrees Celsius. This extraordinary trend of rising temperatures occurs due to El Niño (that lead to long droughts) and also the heat of the earth’s surface,” said Zadrach L Dupe from the Atmospheric Science Expertise Group, Faculty of Earth Science and Technology, Bandung Institute of Technology (ITB) quoted from the webinar entitled “Bandung Hareudang” held by the Alliance of Independent Journalists (AJI) in Bandung and the Google News Initiative, Thursday (21/4).

This condition, he continued, is the impact of global climate change, also felt in Bandung. If decades ago residents could enjoy the fog, now Bandung feels hot or hareudang in its local Sundanese.

Climate change is also inseparable from the role of humans. The increasing number of vehicles, for example, also causes temperature rise. Dupe explained, the number of new four-wheeled vehicles in Bandung could reach 300 units per week or 15,000 per year, adding that “in fact, on average one car emits 5 tons of CO₂ or carbon dioxide emissions per year.”

Population in the 167-square-kilometer city also continues to soar. In 1940, the total population in Bandung reached 177,659 people. However, 80 years later or 2020, the population has reached 2,444,160 people. While the Dutch colonial government designed Bandung to be inhabited by a maximum of 200,000 people.

Dupe assessed that the geographical condition of Bandung, located in a basin, causes air to be confined in the area. The increase in temperature, he continued, automatically increases the potential for heavy rain. As a result, hydrometeorological disasters occurred, such as floods and landslides. In the middle of March, for example, a flood in Rancaekek Kulon Village, Rancaekek District, Bandung, caused the death of an elderly resident.

A total of 476 families or more than 1,000 residents were displaced by the disaster. Therefore, Dupe reminded the importance of balancing economic needs and environmental sustainability. This can be done starting at the individual level to prevent population explosions and land conversion, from saving water, not littering, to supporting government policies. (Hartatik) 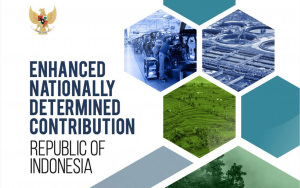 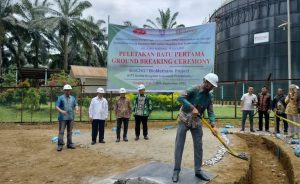 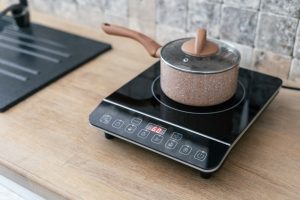 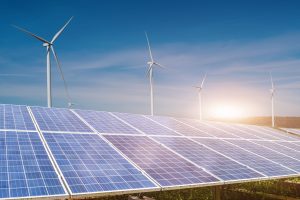 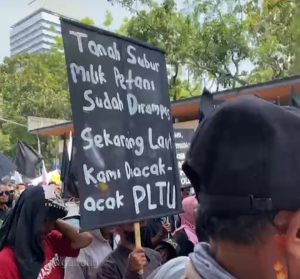 Global Climate Strike: Threat of climate change almost drown the north coast of Java
Posted on28 September 2022
Jakarta – A number of communities and organisations from various regions in Indonesia, members of the Earth Needs Action Collective (BBA), voiced their concerns about the threat of the climate ...
Investment 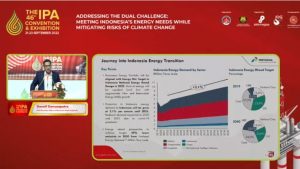 Until 2026, Pertamina allocates IDR 168 trillion for clean energy
Posted on27 September 2022
Jakarta – PT Pertamina (Persero) has allocated a budget of around USD 9.8-11.2 billion for the development of new, clean and renewable energy. The budget portion reaches 14% of the ...
Investment 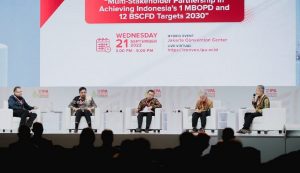 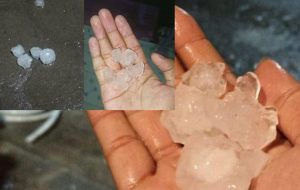 Hail in Semarang and Kendal, as likely impact of climate change
Posted on26 September 2022
Semarang – The western part of Semarang City and Kendal Regency were hit by heavy rain with hail the size of marbles, Friday (23/9) evening. Districts of Ngaliyan, Mangkang and ...
Investment 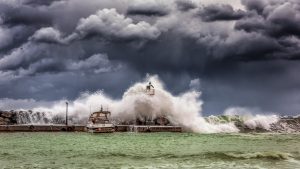 British and Dutch investors eye Indonesia’s ocean current power
Posted on23 September 2022
Jakarta – Two potential investors from the UK and the Netherlands are eyeing the development of ocean current power plants in Indonesia and have submitted investment proposals, according to the ...
Climate change 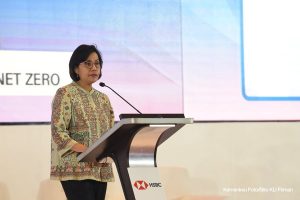 Climate change, can potentially cause Indonesia’s GDP to drop IDR 112 Trillion
Posted on23 September 2022
Jakarta – Minister Sri Mulyani warned the country would lose economic potential of up to 0.5% of Gross Domestic Product (GDP) or around IDR 112 trillion due to global climate ...
GHG emissions 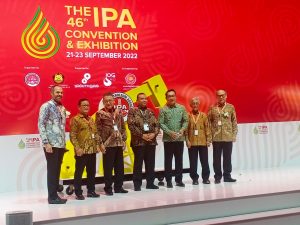 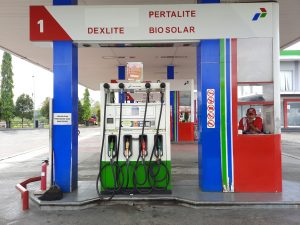